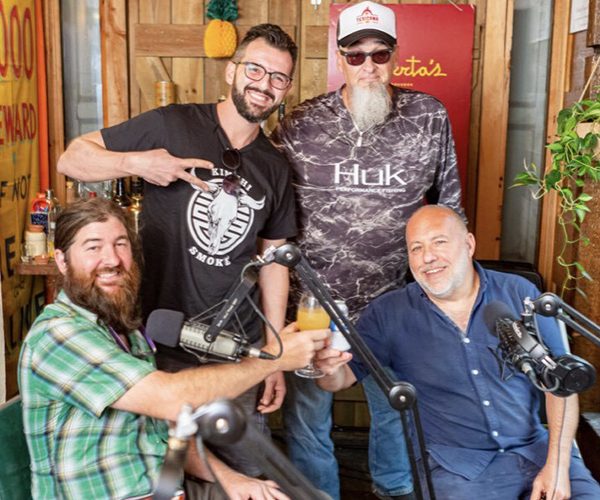 This past Wednesday, a new Brisket King of NYC was crowned in Brooklyn.  Alternately shocking and wowing hundreds in the crowd, Richie Holmes of the not-even-open-yet Juicy Lucy BBQ on Staten Island took home top honors.

Juicy Lucy BBQ is set to open “around May 1,” Holmes said at the event. I can’t wait to stop by the restaurant on Staten Island, which is admittedly a little bit of a hike for those like myself without a car. But as my barbecue colleague BBQ Tourist will tell you, good barbecue is worth traveling for.

The People’s Choice winner and second place overall of Brisket King NYC 2019 went to Rob Cho of Kimchi Smoke from Westwood, New Jersey. Cho is a regular at barbecue events in New York and New Jersey and has competed at Brisket King several times. This time, he served tender brisket topped with a tangy “Kimchichurri” sauce and it stood out among the field.