His journey started at Franklin BBQ in Austin, TX where he ate his first ever brisket. This experience would later change his whole life and cooking style.

Max began cooking barbecue at Kerlin BBQ, where Pitmaster Bill Kerlin (nominated for Best BBQ in the U.S.) taught him everything he needed to know about smoking meats. After an intense two years living in a trailer next to a pit, Max began collaborations in Italy and the U.S. with different barbecue venues.

Later on, while working at LORO Asian Smokehouse in Austin, Max met Aaron Franklin, which led him to be hired as a Cutter and Pitmaster at Franklin BBQ.

The rest is history in the making! 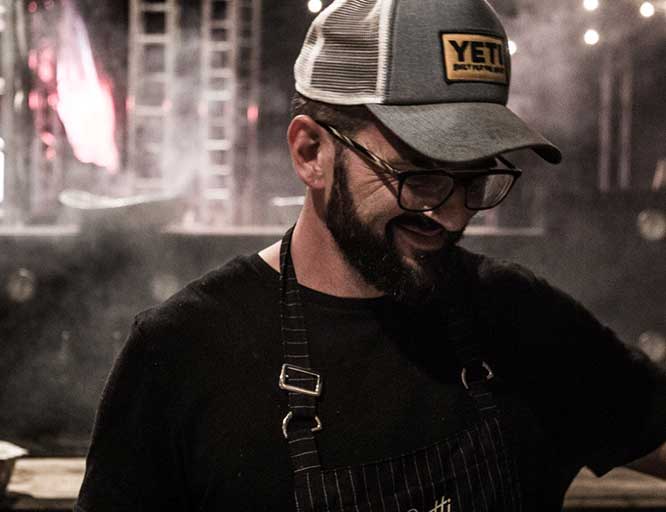 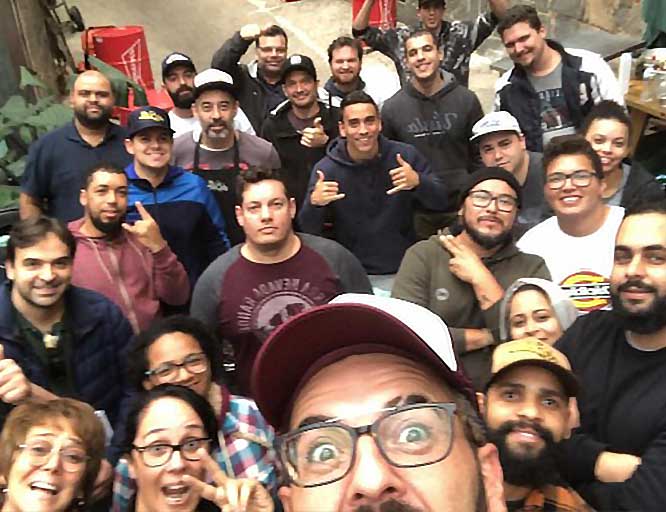 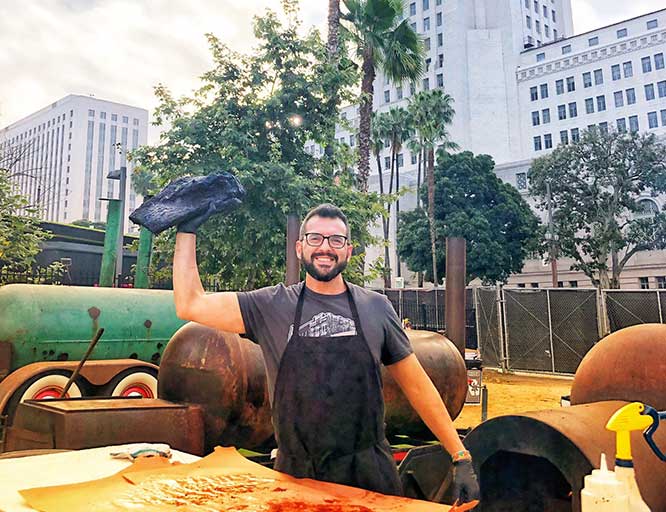